I’m back at development after a nice Christmas/New Years vacation, and this year starts with a gutting and rework of the user interface. Mainly replacing the command line with a more conventional mouse based interface.

I had high hopes for the command line, but it just proved too clunky, slow and error prone. So far, it’s still a work in progress. The combat interface is mostly done, but I haven’t started on the battle preparation interface yet. I hope to have a playable release out next week. 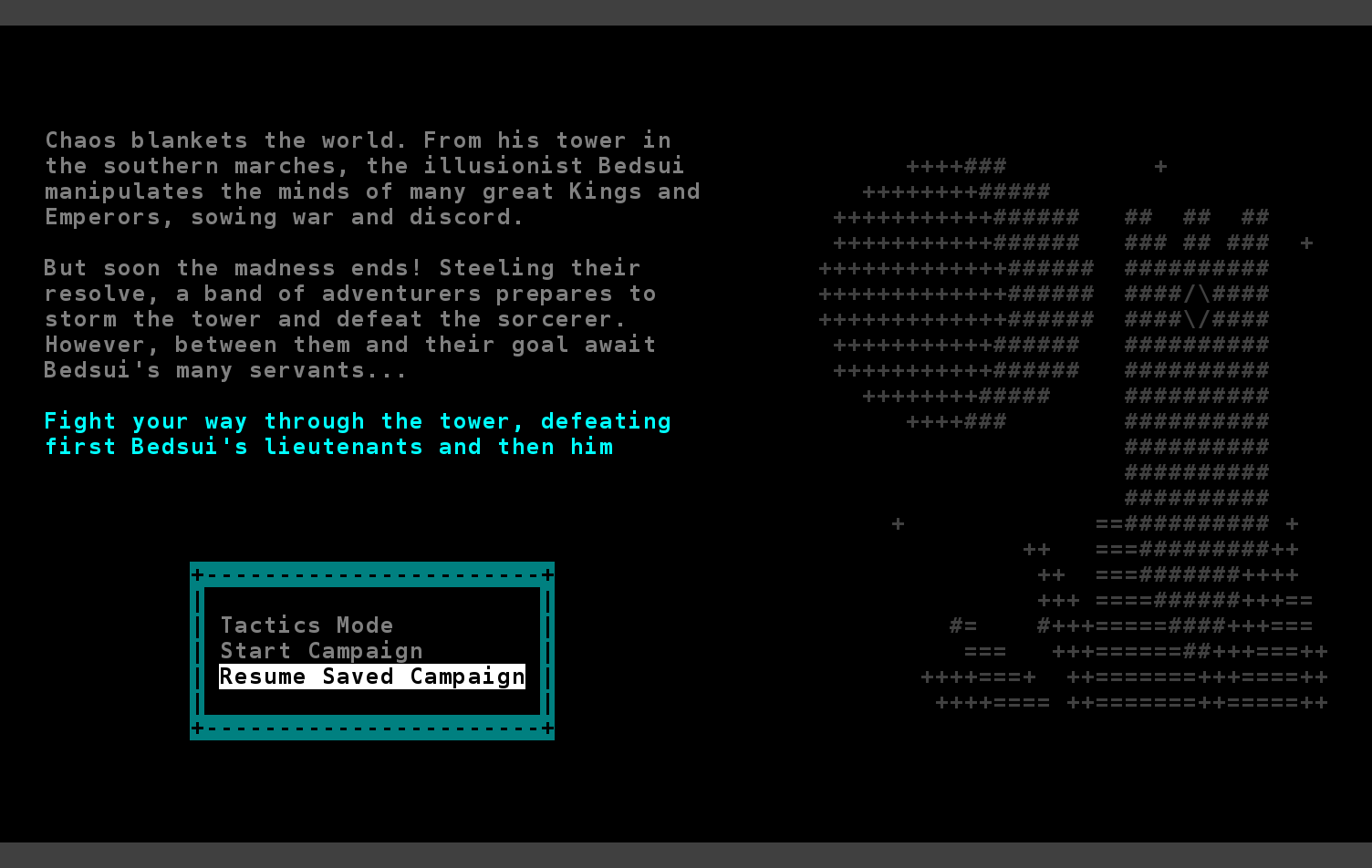